It's been a while since I worked on this project. I guess it's time to clean it up and finish it. So, here are the details:

I had an old mixer/amplifier board taken out of something that had broken (it was a Fukuda DVD/Tuner/Amplifier combo, and the power supply went kaput). It has a TM2313 mixer chip, which has an I2C interface, 3 selectable input, and 4 channel output. So, instead of letting it sit around and do nothing, I decided to make my own Mixer/Amplifier interface, using a PIC12F1840 as the microcontroller.

So the hardware is pretty much done - I even have a case for it, once the programming and testing is complete. More as I make progress. 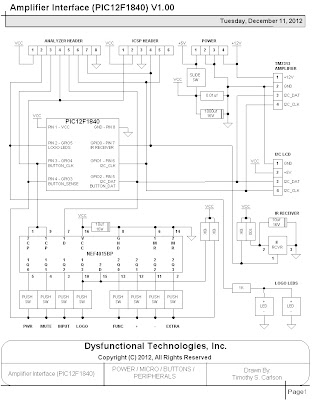 Pictures after the break. 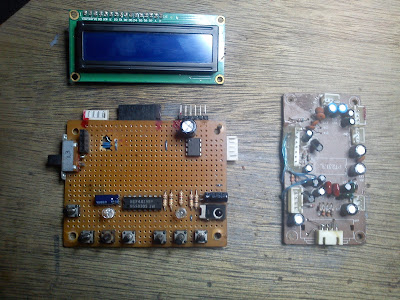 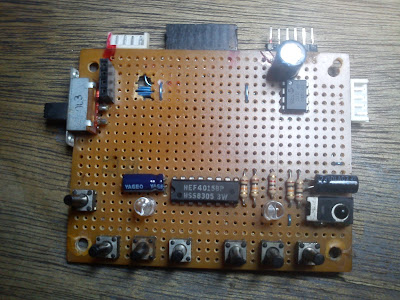 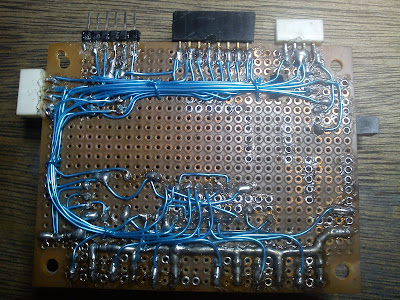 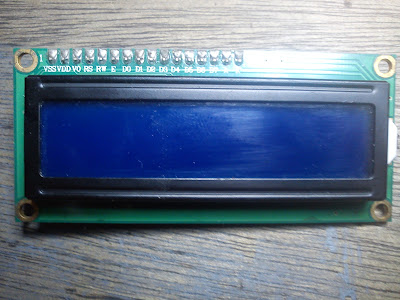 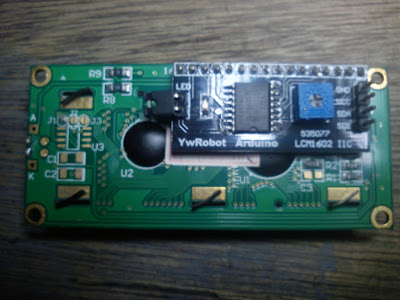 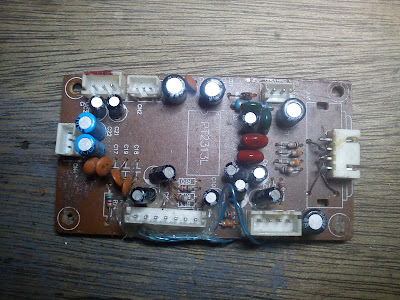 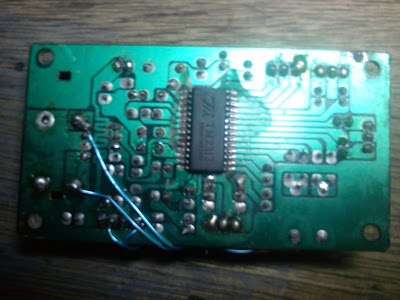 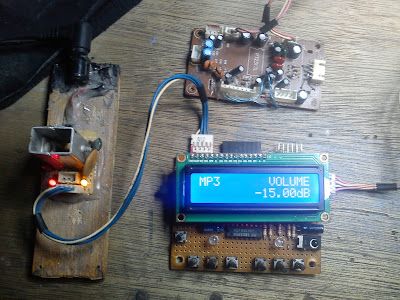